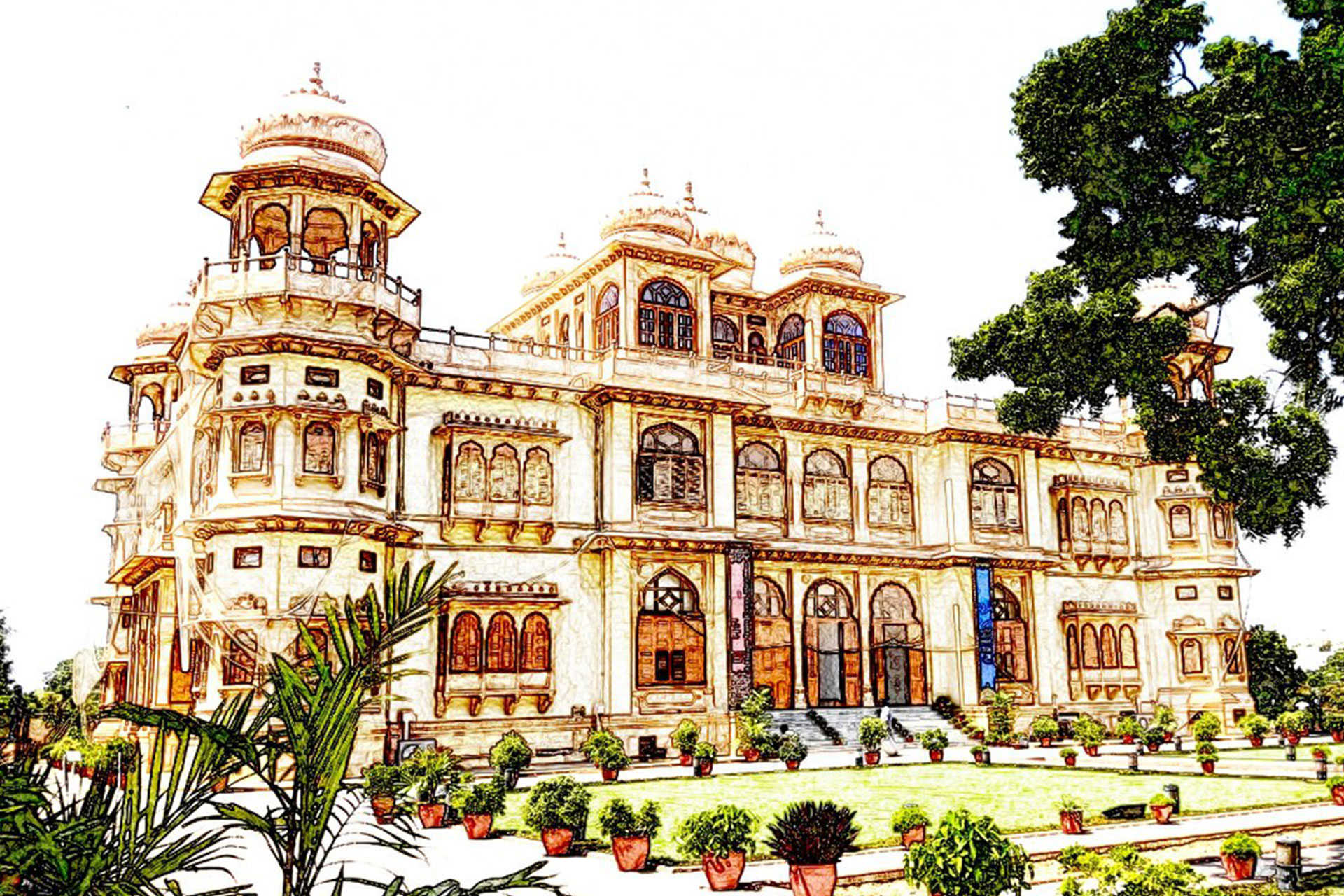 The lands of Pakistan were described by Marco Polo as the ‘River of Kingdoms’ more than a thousand years after the armies of Alexander the Great had arrived here from the west. This fascinating country stretches from the Arabian Sea in the south to the Karakoram and Hindu Kush mountains in the north around the axis of the Indus valley. This region is an important crossroads of Asia, coveted by empire builders, and was birthplace to major civilisations five thousand years ago. For half a century these lands have been the state of Pakistan.

When I was invited by Turkish Airlines to travel to Pakistan, I did not realise just how memorable my visit would be. My journey began in Karachi, and I had really not expected to see such fascinating sights and such modern buildings. In Karachi I encountered a dynamic society with the busy movement of a beehive. At every time of day in the shopping streets and markets you can find mobile street restaurants where diverse dishes simmer ready for customers.

I was delighted by the bright colourful designs painted on all the trucks and minibuses in the city. I had landed in Karachi after an uneventful five hour flight from Istanbul. The city lies west of the Indus Delta on the shores of the Arabian Sea. Once a small fishing village, Karachi had begun to grow in the 1850s, and before long had become the largest metropolis in the region. Under the British, Karachi became a port where cotton and grain transported down the Indus were shipped, and today Karachi is Pakistan’s largest city and the capital of Sind province, with a population of nearly ten million. After Pakistan’s independence in 1947, Karachi became the capital of the new republic, but was later supplanted first by Rawalpindi and then by Islamabad. However, Karachi remained the coutry’se foremost centre of education, finance, commerce and industry, a prominence it owes to its continuing importance as a port. Karachi is door onto the world not only for Pakistan, but for the countries of Central Asia.

The Great Harbour in Karachi stands on the island of Kiamari. Karachi’s diverse scientific institutions and universities attract the youth of Pakistan. With its modern architecture, hotels and restaurants, cinemas, golf courses, cricket, polo and tennis clubs, Karachi combines the facilities of the modern world with the customs of traditional life. In some places you feel as if you might be in an American city, and a few streets further on find yourself in the exotic eastern atmosphere of the markets, surrounded by colourful crowds. One of the most popular tourist attractions is the Empress Market built in European style during British rule. You come across many neo-classical Victorian buildings, such as the railway station and the Frere Hall which now houses a museum and library, and there are numerous churches in European architectural style. At least half a day should be set aside for visiting the Empress Market, and for a wide range of souvenirs, spices and nuts there are many other interesting markets, such as the Saddar Bazaar, Bohri Bazaar and Zeynep Market.

Having spent the morning here, you could spend the afternoon at Clifton Beach, where you can enjoy watching the picnickers and take a horse or camel ride. This broad long beach is a favourite place for family outings, with the added attractions of a nearby aquarium and funfair. On the way back to your hotel you should stop by the Ziarat of Qazi Abdullah Sah. This tomb is filled with visitors in the evenings, and the air is filled with the scent of incense. Flower sellers outside the tomb are a festive sight in themselves. Visitors purchase garlands of flowers or sesame seed confectionery from the vendors and place these on the tomb of this holy man.

As a photographer, one of the places I found most interesting was Dobi Gath, where the launderers work in the open air. I had never seen such an extraordinary laundry complex, and was amazed that the thousands of pieces of washed and dried laundry ever found their way back to the right owners without confusion.

Probably the best time to visit Karachi is between October and April, to avoid the hot, humid and rainy monsoon season. But whatever the time of year, if you are visiting Pakistan try to set a few days aside for Karachi. The airport here is modern, and almost all the major chains have hotels here. Above all the warm welcome of the Pakistani people will make you glad to have come. 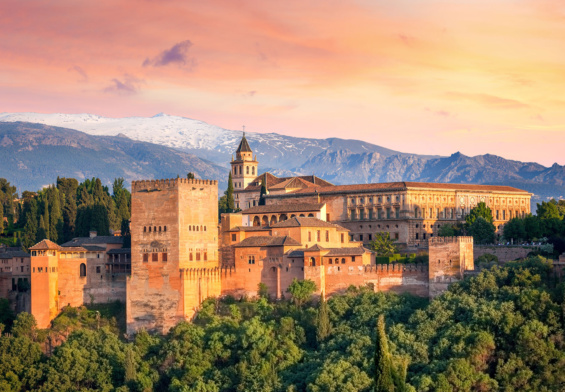 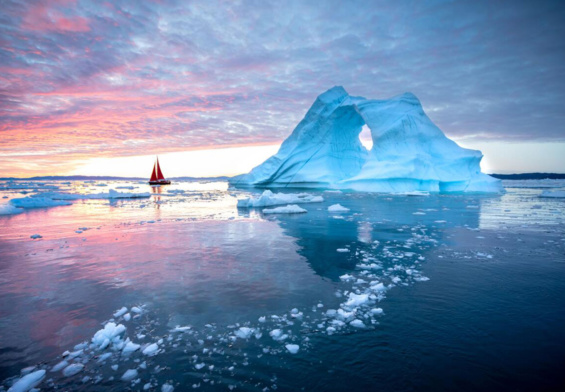