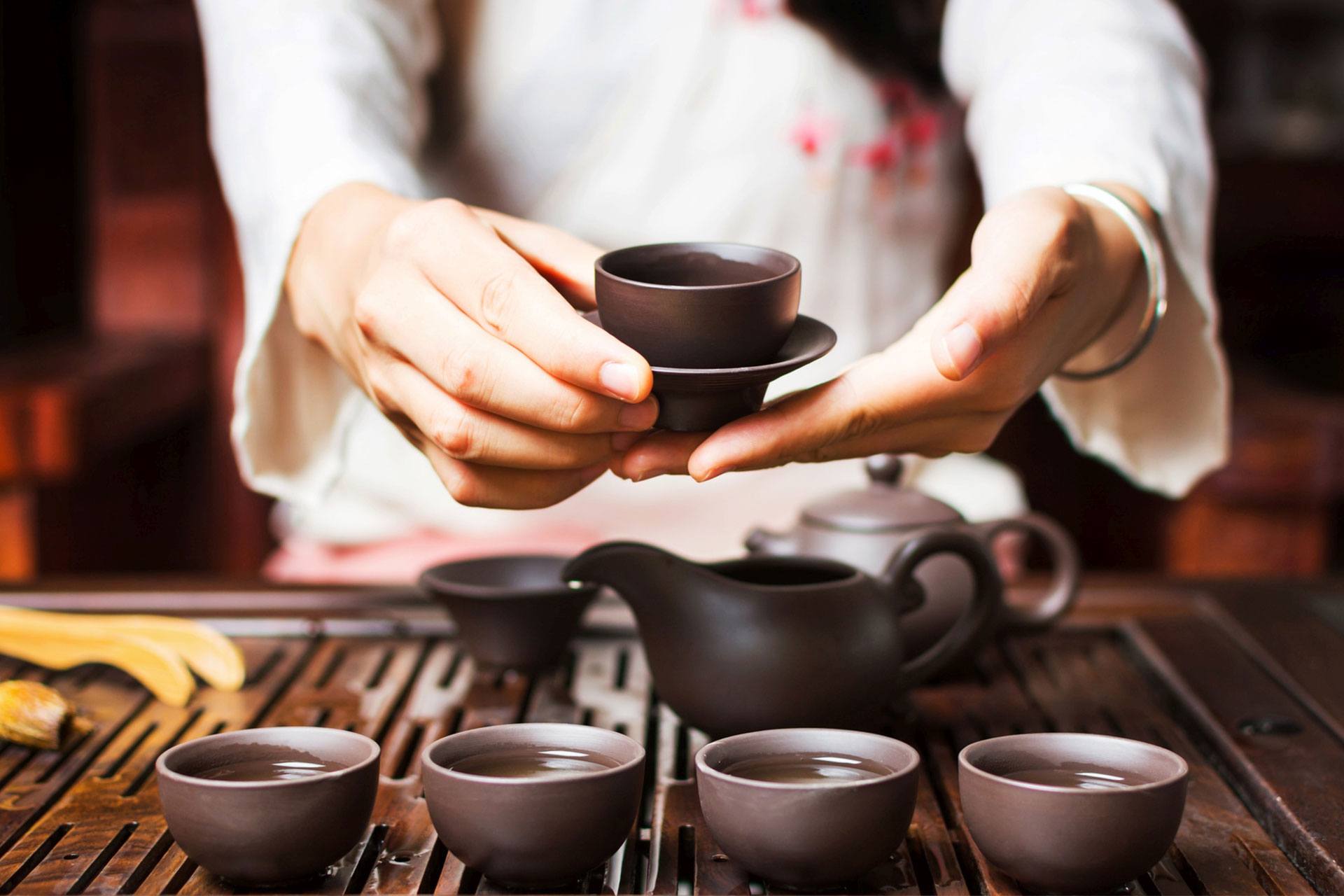 To make tea:
First, boil the water,
Then prepare the tea,
Sip it appreciatively,
That is all you need to know.’

So renowned tea expert Sen no Rikyuu describes the tea ceremony, which is always held in a small room where harmony, neatness, purity, and quiet prevail. The place is furnished too plainly with cushions to sit on, teapot and cups, flowers in a vase, and a panel of Japanese calligraphy on the wall. The guests take their tea, which is served with a sweet cake, and drink it silently. They take pleasure not only in the tea and the bun but in the room and the companionship. The host or hostess approaches their guests with sensitivity and sympathy as they offer the tea, and those participating enjoy the atmosphere filled with affection and shared emotions. We were not fortunate enough to attend a tea ceremony while in Japan, but we felt as if we were the guests of the Japanese as we wandered the streets of Tokyo.

Whether in the crowded and elegant boulevards of Ginza or the narrow lanes of Shibuya, we were always made to feel at home by our kind and courteous hosts. As the poet Novalis said, ‘Where is this journey taking us? Home, always home.’ Herman Hesse wrote that our home is in the East, the motherland of our souls. ‘The East is everywhere and nowhere, the embodiment of all times,’ he wrote. Living in modern times, our roots have been left far behind; however, Tokyo was traveling to the East for us. Indeed the word Tokyo means ‘capital of the East.’ The city was founded in 1457 as a small fishing village called Edo on the shore of the Gulf of Tokyo. In time the village grew and became the capital of the shogun rulers, and by the end of the 18th century was one of the largest cities in the world. When Emperor Meiji settled here in 1869, it was renamed Tokyo, meaning ‘capital of the East.’ The desire for modernization was already gathering momentum, and western technology entered Japan, gradually changing Tokyo’s appearance.

But in 1923, an earthquake destroyed half of the city, and after bombardments during World War II, hardly a building remains standing.

That Tokyo was able to host the Olympic Games in 1964 is evidence of its remarkable recovery. Our journey to the East turned out to be a step nearer the West. Times were changing, and the world was changing. The sight of a woman wearing a kimono talking on a mobile phone in the streets of Tokyo was perhaps ‘the embodiment of all times.’ On Ginza, with its famous shopping centers, boutiques selling exclusive brands like Louis Vuitton, Bvlgari, and Gucci, and gigantic electronic advertising panels, we might have been in New York. But the Kabuki-za in the same area keeps the past alive in the shadow of the tower blocks. This is the city’s foremost Kabuki Theatre, founded in 1889. When the office workers pour onto the streets at the end of the working day, Tokyo’s elegant boulevards become even more crowded.

People hurry to meet their lovers and friends, perhaps at an expensive restaurant serving Japanese or foreign cuisine, a beerhouse, fashionable café, bookshop, or shopping center.

The district of Shibuya lit up at night by flashy neon signs, is where the young people gather. Here, as everywhere else, it is possible to see the changing face of Japan: perfectly groomed young girls dressed in bright sugar colors, boys with earrings, punks, and other young people wearing fancy dress, their painted faces responding to the rock and jazz rhythms flowing through the streets. The modern look of Japan is nowhere so strikingly evident as in Shinjuku, where glass-walled skyscrapers reach up to the clouds. The Metropolitan Government Building, designed by the celebrated architect Kenzo Tange is the pride of modern architecture, its twin towers said to have been inspired by Notre Dame.

On the reclaimed island of Odaiba in the Gulf of Tokyo is another landmark linking the city to the rest of the world: a scaled-down copy of the Statue of Liberty in New York. At sunset, the view of this statue and Rainbow Bridge with the skyscrapers of Tokyo in the background is an irresistible temptation for photographers.

If modern architectural monuments do not suffice to give you an impression of Tokyo, then you can time your visit for late March or mid-April to see the cherry blossom in Ueno Park or join one of the official tours to the green island formed by the Imperial Palace and its gardens and see those parts which are open to the public. You can visit the famous Buddhist temple of Senso-ji in Asakusa, and the Shinto temple of Meiji-Jingu set in a park of woods and lakes. Early in the morning, the salty tang of the sea awaits you at the Tsukiji fish market.

Does this brief account suffice to describe Tokyo? When I left, I would have liked to take with me a sweet rice cake, a calligraphy brush, and black ink, or perhaps a streamer in the form of a carp. But I brought only these lines by the 17th-century haiku master Matsuo Basho:

The wind from Mt. Fuji
I put it on the fan.
Here, the souvenir from Edo. 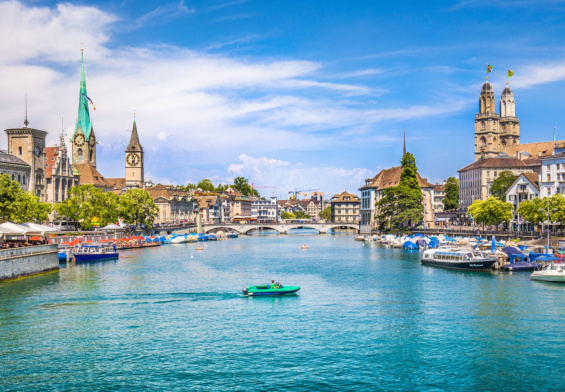 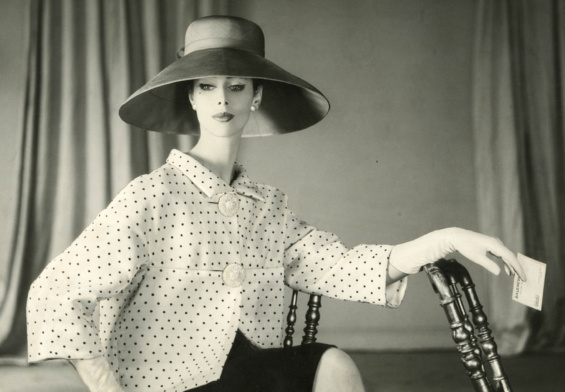