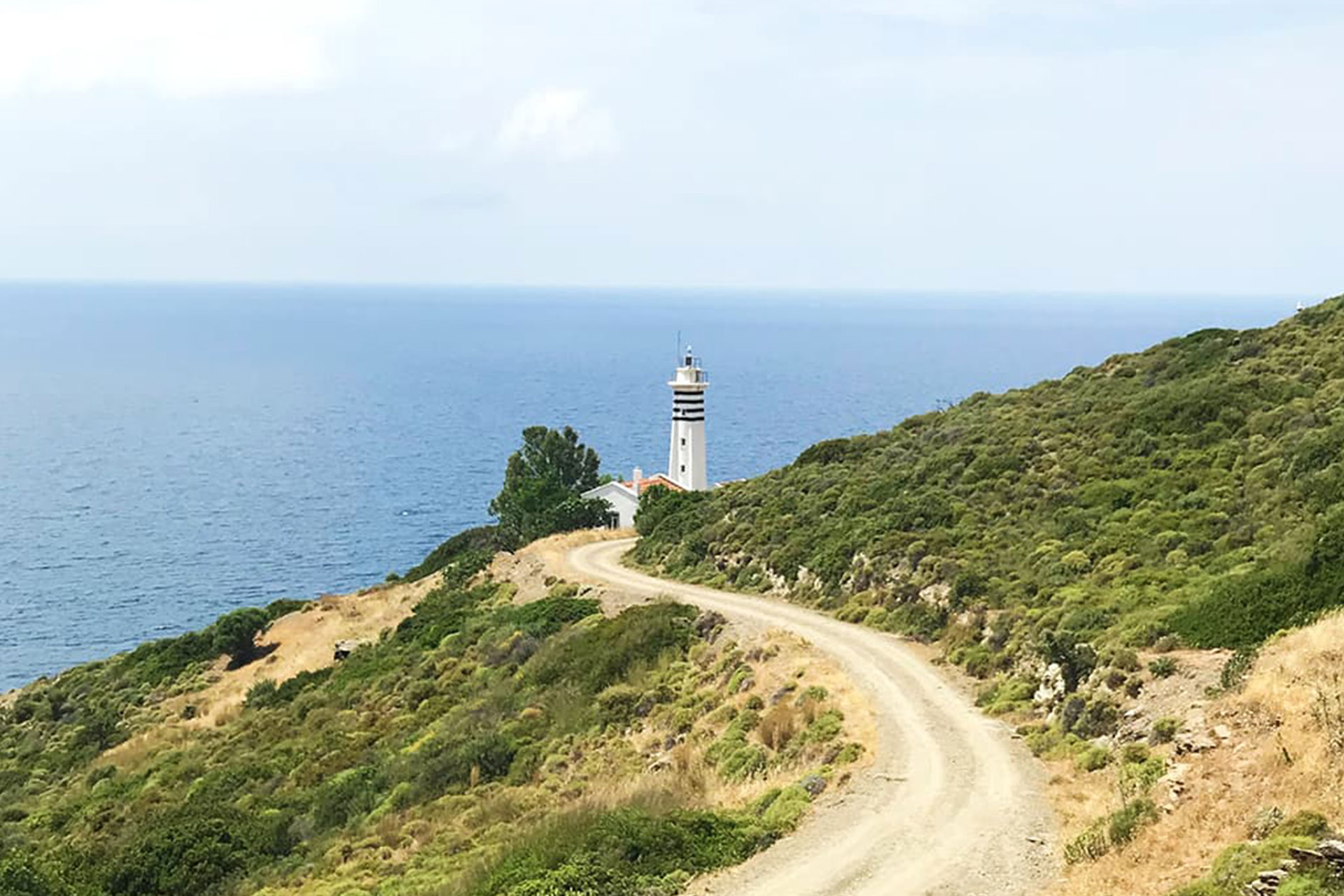 Thick gnarled ancient olive trees, the imprint of generations in their barks, stand nobly, firmly rooted to the dry rocky soil that cover the cliffs and slopes of the Karaburun Peninsula in Izmir. The luster of the silvery green tree leaves paints the sky and the smell of olives haunts the air of the Karaburun peninsula on our hike through the hills. Everywhere are spectacular views of the sparkling clear turquoise sea below and the landscape is beginning to awaken with the blossoms of countless wildflowers. Today Karaburun is the most unspoilt area in the Aegean region, and part of the peninsula has been designated a Nature and Archaeological Reserve.

Here the continuation of traditional chemical free agricultural practices, and long stretches of unconstructed coastline have contributed to its’ present day beauty. The peninsula’s rich biodiversity is well preserved with over 200 bird species, 380 plant species and a large variety of mammals; many of which are endangered, including the Mediterranean monk seal (Monachus monachus) and the Eurasian otter (Lutra lutra).

Karaburun’s villages, with their centuries old stone pathways and houses, at one time were home to both Greeks and Turks. The way of life in some places has hardly changed at all. In the village of Eglenhoca, Ali still makes his wine by hand from fresh locally grown grapes and plums. The glasses we sample burst with rich bouquets of flavor. We then follow Halil, a 70-year-old man from the same village, on a tour of his land that stretches along a nearby sea cliff. We walk under the canopies of some of his nearly 150 olive trees. Olive trees are everywhere at Karaburun, and olives are the main crop for the farmers of the peninsula, followed by grapes, oranges, lemons, and flowers such as daffodils and narcissi. The olives grown here include special varieties, such as the hurma, which can be picked and eaten directly without treatment, unlike most olives. From Ottoman times up until the 1930’s Karaburun was a large sea port with as many as 80 vessels calling daily at the harbor to transport the famous wine, grapes, olives and olive oil prized throughout Turkey and the Mediterranean.

In the 1930s new immigrants from the Balkans settled in the area but were unsuccessful in adapting to Karaburun’s traditional agricultural lifestyle. The new immigrants along with local young generations of Turks began the first in a series of emigrations from Karaburun to the cities in hope of finding a more prosperous life. Due to these emigrations the current population of the peninsula is at a low, with mainly the older generations left behind to tend the land. Now, however, efforts are underway to preserve the ancient traditions and way of life of Karaburun. Others besides the elderly people of the area are concerned about the conservation of the peninsula’s culture and natural beauty. Nesimi Ozan Veryeri, a conservationist and graduate student at the Center for Environmental Conservation and Resarch at Ege University, is leading a coastline and marine conservation project to protect the heritage of this unique peninsul. The project, managed by SAD-AFAG (the Underwater Research Society’s Mediterranean Monk Seal Group), a specialist group on Monk Seal conservation since 1987, and sponsored by Is Bankasi, was launched in September 2000. The project’s main goal is to protect the habitat of the seals, one of the world’s most endangered mammals. SAD-AFAG, in cooperation with Karaburun’s local community, government officials, and national and international organizations, is working hard to slow down the effects of human impact on nature and local culture before it is too late. It is hoped to prevent urbanization and tourism from overrunning the peninsula and taking the place of agriculture as the main industry, thereby ensuring the survival of a beautiful marine mammal that has lived in these waters, inhabiting the caves and beaches since ancient times, the pungent smelling olive trees, and the historical villages of Greek stone houses. The support of the people of Karaburun and the recent birth of two monk seal pups here peninsula give hope to those determined to preserve this natural and cultural heritage. 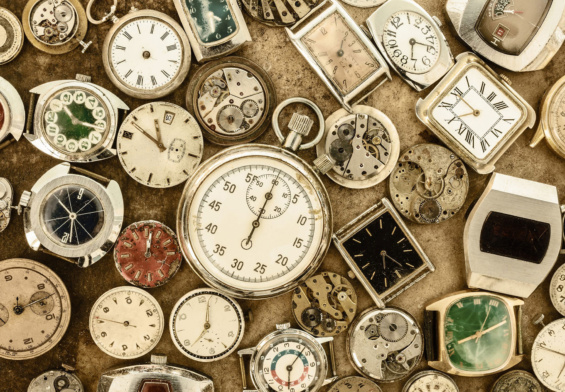 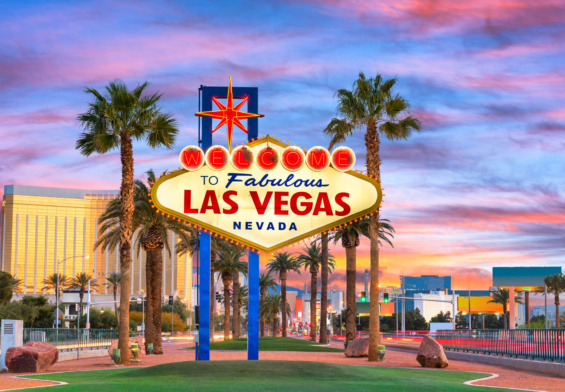