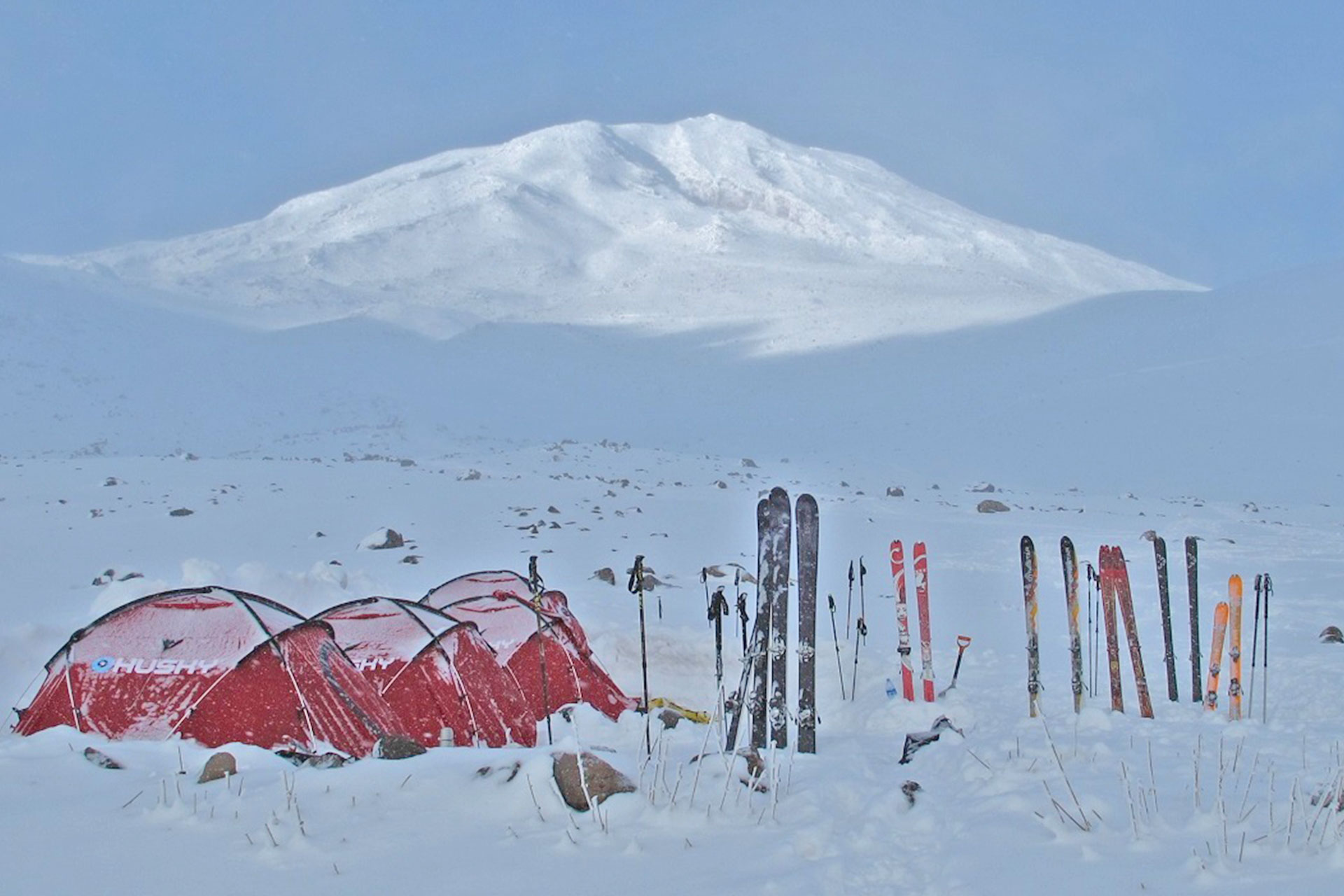 Have you ever thought that your impossible dream might come true? My goal was to stand on the summit of the highest mountain in the world, and I was determined it should not go unfulfilled. After a long search for a sponsor, the Meteksan Sistem company agreed to support my project entitled The Highest Peaks in Turkey, Europe, and the World. That is how my adventures began. My objective was to reach the summits of the 5137 meter Agri Dagi (Mount Ararat) in Turkey, the 4807 meters Mont Blanc in the Alps, and the 8850 meters Mount Everest in the Himalayas in a single year. I commenced preparations in January for the ascent of Mount Ararat and set out on a freezing February day, accompanied by fellow mountaineer Efecan Aytemiz. From the town of Dogubeyazit near the Iranian border, the great mass of Mount Ararat was visible, casting its surroundings into insignificance. On a cold but cloudless sunny day, we hiked to a mountain pasture at 2800 meters where we were to make our first camp.

We must have been exhausted from carrying our heavy backpacks because that night, we slept a deep and dreamless sleep. The following day we climbed to our second camp at 4200 meters, planning to make the final ascent to the summit the next morning. But the weather had begun to break, and we awoke to fierce winds, which reduced the temperature even further to dangerously low levels. We were obliged to spend that day in camp.

The following day we struggled up the glacier, which caps the summit through snowfall, which had deteriorated into a harsh blizzard. The temperature was in the minus 40s, and by the time we reached the summit three hours later, our eyelashes and collars were stiff with ice. Briefly congratulating ourselves, we made our way down to camp by the same route and rewarded our efforts with a hot meal and numerous cups of tea! The following day, as we completed the descent, the weather was clear again, but the wind had lost nothing of its relentless force.

After our plane took off for Ankara, we caught the last glimpse of the massive white bulk of Mount Ararat.

The next month sped by, and in mid-March, I found myself in Katmandu, the capital of Nepal. The team with which I was to climb to the Roof of the World consisted of British, American, Canadian, and Nepalese climbers, and we planned to do our climb without a guide. Our starting point was the town of Lukla at 2600 meters. From there to the base camp on Everest at 5350 meters was a distance of only 63 kilometers, but it would take us nearly ten days. Our equipment, weighing five tons, was carried by numerous sherpas and yaks.

At the beginning of April, we arrived at the base camp, 3500 meters below the summit of this formidable mountain. We would have to set up four different camps, which would serve to acclimatize us to the changes in altitude when ascending and descending, and ensure that the final and highest center at 8000 meters was sufficiently well equipped for the attempt on the summit.

At such altitudes, oxygen levels and air pressure are so low that they can injure and even fatal consequences for the human body. At this height, which is the average cruising altitude of a passenger aircraft, the proportion of oxygen in the air is only a third of that at sea level, and the temperature is way below zero. Under these conditions, climbers must negotiate vast glaciers, climb ice walls and cliffs thousands of feet high, and avoid avalanches which, from time to time, fall thunderously down. Factors such as these make climbing Everest a high-risk enterprise. The powerful north winds, which blow almost continuously through the winter, die down for a brief respite of two or three days in May, and we aimed to catch this ‘fine’ weather. On the night of 22 May, we set out from our highest camp at 8000 meters, carrying oxygen cylinders, and with lamps attached to our heads to light the way over the steep ice.

At daybreak, we reached Everest’s southern peak, and here replaced our empty oxygen cylinders. At 9.15, 11 hours after commencing our climb, I was standing at 8850 meters on the highest point in the world. It was an incredible feeling as if I were in space! I detached the oxygen mask, and for the next 45 minutes, breathing in that magical air. After returning home, preparations for the final stage of the project began, and at the beginning of August, I traveled to the town of Chamonix, the ‘Mecca of Mountaineering,’ in the French Alps. These mountains are famous for their rock and ice walls of all heights and levels of difficulty. The most challenging is hugely demanding, requiring high levels of technical skill and experience. My companion Dogan Palut and I planned to take one of the most challenging routes to the summit of Mont Blanc. In one month of climbing, we made the first Turkish ascents of five courses in the Mont Blanc Massif, and on 22 August, we climbed a rock and ice ridge 800 meters in height to Mont Maudit, and from here climbed to the summit of Mont Blanc, where we flew our flag.

At 4807 meters, this ice-capped peak is the highest in the Alps.

As impassioned climbers, it was not easy to leave life in the Alps and return home. My heart-warming experiences in the ice-cold mountains were a long-treasured dream come true. 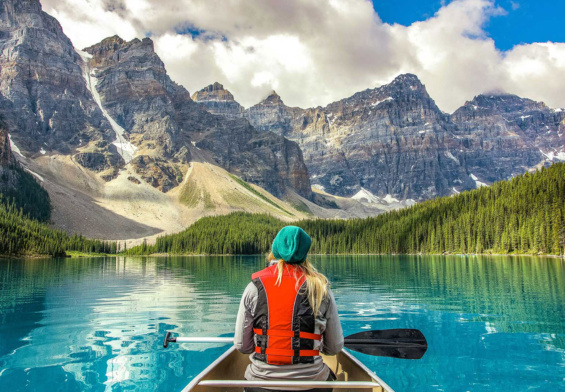 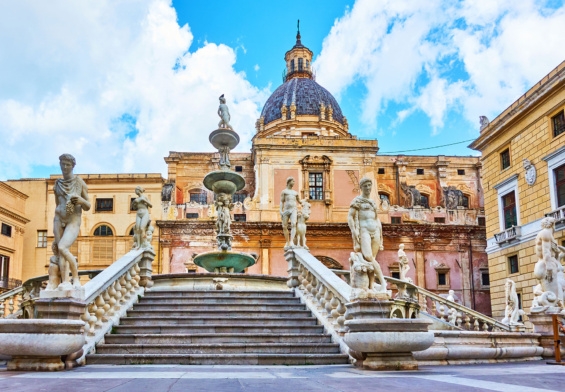