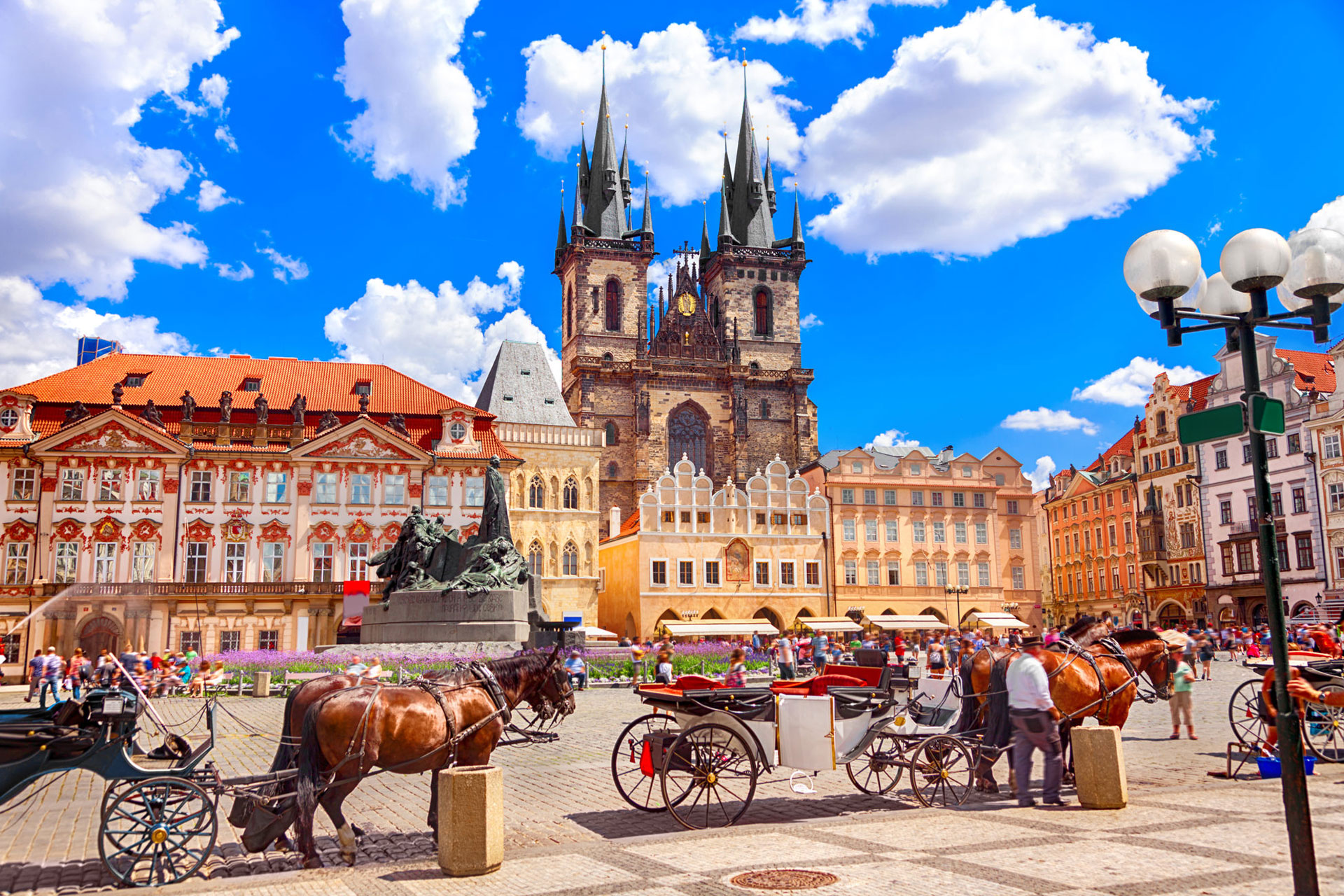 Every city has an atmosphere associated with certain colours. Mediterranean cities are associated with bright yellow light and turquoise blue, those of Andalusia with carmine red, and northern cities by ice grey and dark green. In the central European city of Prague, it is the black of magic and mystery, eery yet fascinating, which enwreathes it like a cape, suffusing the centuries-old buildings and reflection filled streets. Prague today is one of the cultural centres not only of the Czechia but of the world. Visiting the black-caped Prague is, in the words of the Czech poet Nevzal, who loved the city with passion, like holding hands with a ‘rain fingered’ city. The first impression of Prague is of a fairytale world whose mediaeval character is preserved in its streets and Gothic buildings. Strolling through the city you encounter puppets of kings and queens, shadow plays referred to as a black light theatre, Bohemian glass, legends, and the Vltava River. The Karlovy Bridge (alternatively known as the Karlsbrücke), named after its founder Karl IV, is the city’s main artery, linking both banks of the river like a necklace.

From the early hours of the morning until late into the night the bridge is crowded with strollers, musicians, clowns, acrobats and puppeteers. That the bridge has withstood six centuries of hard use is attributed equally to the use of egg in the mortar, and to the fact that the builders, on the advice of astrologers, laid the foundations on the day when Saturn was in conjunction with the sun.

As you explore Prague, which was founded by Bohemian kings in the 9th century, you are astounded at the way history lives on here, so that in some of the streets you lose your sense of time. The square at the heart of the city is surrounded by many Gothic buildings, the Golz-Kinsky Palace, the Church of St. Nicholas, the Tyn Church where the astronomer Tycho Brahe is buried, and the famous 632-year-old Astronomical Clock Tower where hundreds of tourists gather on the hour to watch the mechanical figures of the apostles emerge from the clock.

Prague is a city impregnated with a nostalgia that fires romanticism. Everywhere parks and flowers turn the city into one large garden, and at the same time, it is one great concert hall with street musicians playing every instrument from flutes to accordions. Do not be surprised when young people dressed up as Mozart or Don Giovanni press flyers into your hand as you walk along. So many concerts take place each night in the city that there is not enough room on the walls for posters of them all. Music by two composers, in particular, Smetana and Dvorak, is to be heard played by violins, and their respective museums overflow with visitors.

Europe’s oldest university is situated in Prague, and here is the renowned St Vitus Cathedral, whose magnificent architecture is complemented by Mucha’s stained glass windows. The cathedral stands on Hradcany Hill, where there is a spectacular view over the city. Within the castle walls on the hilltop is Golden Lane, a street lined with tiny houses once famous for its alchemists. The Toy Museum, with its lead soldiers, wooden horses, and rag dolls recalls memories of childhood. Gazing out over the city from the castle, your eyes become binoculars revealing not distance but past time. Beneath you stretch the red roofs, pointed spires, and bridges of a city made eternal by the touch of a fairy’s wand.

Although the subway and well-regulated traffic make getting around Prague by public transport simple, it is far more enjoyable to walk. Other sights not to be missed here are the Sternberg Palace, Loreto, the Decorative Arts Museum, the Maisel Synagogue, the National Museum (where you will find everything from meteorites to stuffed animals), Kampa Island, Wallenstein Gardens, the Belvedere and Royal Gardens and the Mucha Museum. One day towards evening you should board a pleasure boat on the Vltava to watch the swans transformed into golden ships gliding on the water in the light of the setting sun. Then take a seat in one of the restaurants on the bank, and greet the darkness to the sound of classical or jazz music.

To round off the evening visit one of the theatres to watch a performance of black light theatre, as the night falls like a glove in a black dream.

Autumn is a time when Prague turns into gold, and you will be lost in its legends, puppets, alchemy and history. Like a dark magnet, this city will draw you under a spell from which you will never quite escape. 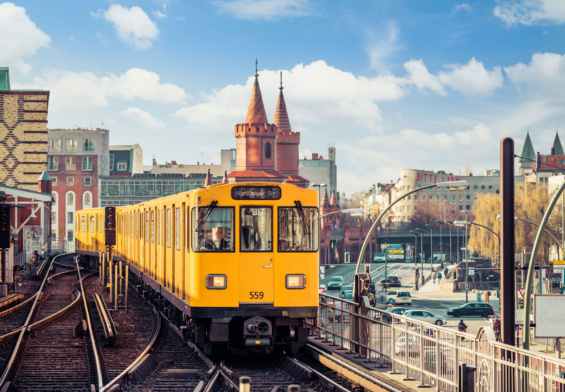 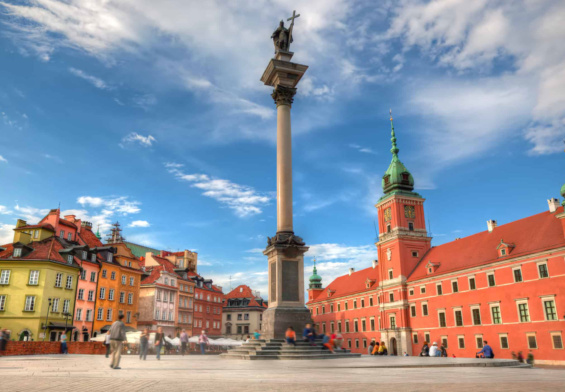 More Than a Capital: Warsaw