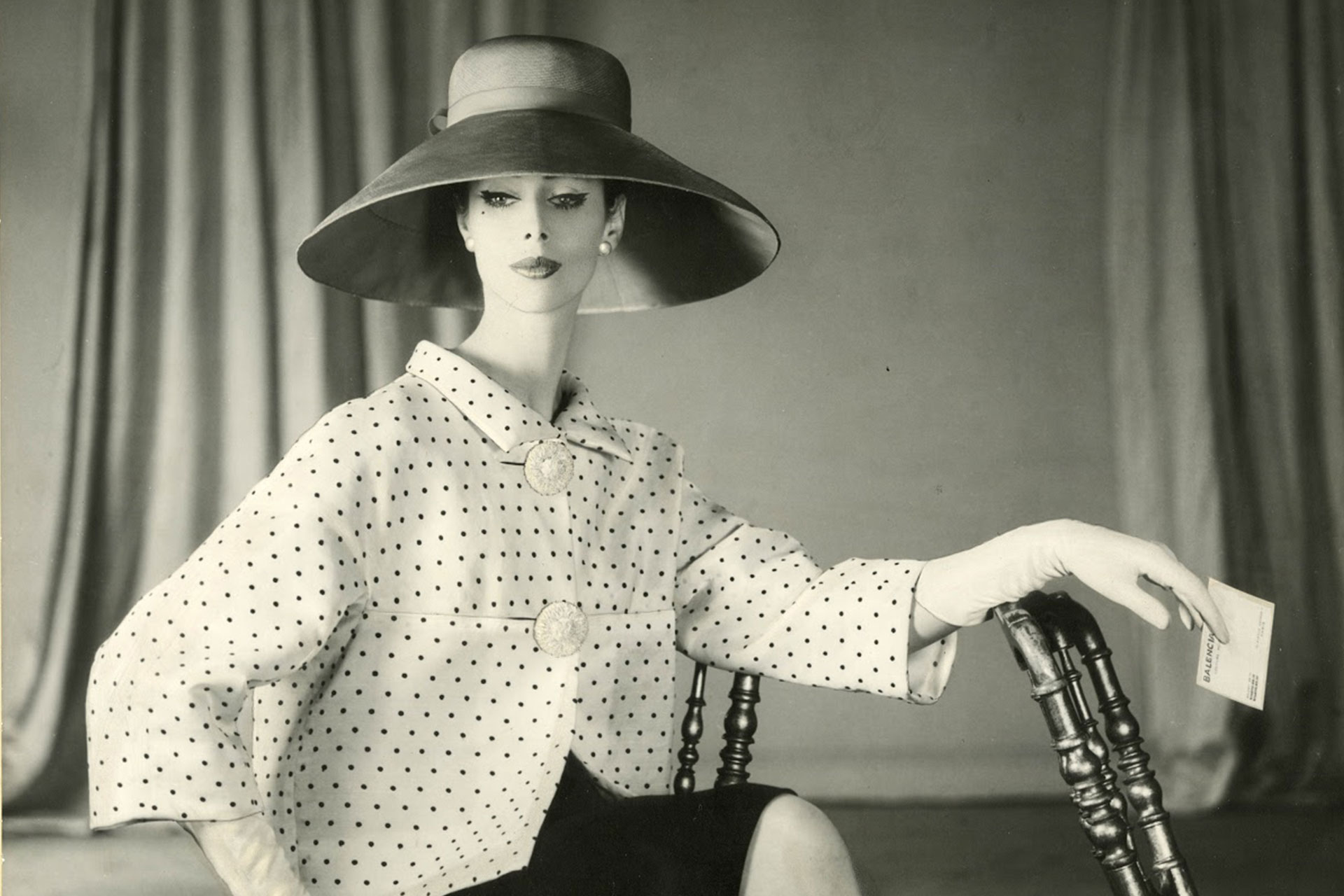 Even if the first hats merely served to protect people’s heads from heat and cold, they turned into symbols of nobility, rank, authority, and beauty at an early stage. When we look into the history of hats, it is astonishing to see the elaborate forms they have taken. In 3200 BC, Egyptian men wore feathered headdresses, while the pharaohs were distinguished by crowns or cloths laid over wigs. In 3000 BC, the Minoans of Crete were renowned for their decorative and unusual costume, wore tall pointed hats, and sometimes hats like inverted vases. Assyrian hats resembled modern motorcycle helmets. Among the Greeks, only the poor wore hats, known as petasos. In Ancient Rome, slaves were forbidden to wear hats, but freed slaves wore conical hats, symbolizing their emancipation.
In Mediaeval Europe, men wore leather bonnets over their long hair, while women covered their hair with a wimple until the 11th century when this was replaced by a conical cap and a cloth that covered the neck and shoulders.

Near East, women preferred to decorate their hair rather than cover it with hats, and between the 11th and 13th centuries, the crusaders introduced this custom of dressing the hair with jewels and beads to the West. In the 15th century, European hats became even more diverse and striking. Men wore tall brimmed hats over skull caps, while women concealed their eyes with veils. Widows and older women wore hats resembling beehives, butterfly wings or bell towers, and blankets. Portraits of the British king Henry VIII depict various hats, some with brims and others in the form of fur berets. Women covered their heads with cloths that hung down on either side of the face, known as French caps. In the 17th century, sombrero-like hats with broad brims and feathers were worn by British cavaliers.

The 18th century was the golden age of the wig in the West when tower-like constructions of hair were ornately decorated. With the French Revolution, hair and headgear became simpler for men and women, women wearing lace caps or straw bonnets, while cylindrical top hats came into fashion for men. Straw hats for men first appeared in 1860, bowler hats in 1870, and trilby hats in 1890. The Panama hat, made of fine quality woven straw hat, was first introduced to Europe three centuries ago. In the 19th century, European women wore turbans, close-fitting bonnets, and straw hats with ribbons.

The First World War was a turning point for fashions in hats. The large beaver fur hats worn before the war were abandoned for the small bell-shaped hats. In the 1920s, women’s hats began to cover the forehead, while men wore trilbies and bowlers.

Headgear among the ancient Turks of Central Asia generally consisted of tall caps made of fur or felt. In the 11th century, Mahmud of Kashgar recorded four types of cap, known as börk, in his Turkish dictionary. These were the sukarlaç, kiziklig, kuturma, and kiymaç. The börk continued to be worn in Ottoman Turkey until 1826, and those worn by the janissaries on ceremonial occasions were known as üsküf. Statesmen, religious scholars, and sultans all wore distinctive headdresses. The fez was introduced to Istanbul in the 16th century by Algerian seamen, and as well as being worn by Turkish seamen, came to be worn by women.

Following the proclamation of the Turkish Republic in 1923, all traditional types of headgear were abandoned in favor of European style hats and caps, and wearing the fez was prohibited by law on 25 November 1925.

European fashions in hats were followed closely in Istanbul, and the most elegant was to be seen in the downtown district of Beyoglu. This was also where the fashionable milliners were found, such as Margrit, Modist, Silva, and Sapkaci Femina. The business was so brisk that these establishments had trouble keeping up with the demand. Katia Kiraci was one of the famous Beyoglu milliners, and her establishment is notable for having survived the years when hats went out of fashion. Today the business is carried on by her daughter Katia and niece Figen Minaoglu, the latter originally a dressmaker who began making hats upon the death of her aunt. Minaoglu looks back with regret to the times when hats were an essential fashion accessory. She says that although hats have come back into fashion and young people enjoy wearing them, they have no idea how to choose the right hat to suit them.

Tall people should wear hats with broad brims, and short people with narrow brims, for example. She explains that whatever the face shape and hair color is, there are hats to suit everyone and bring out the best in their looks. 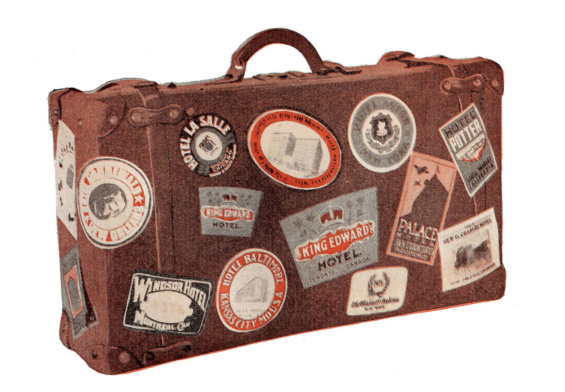 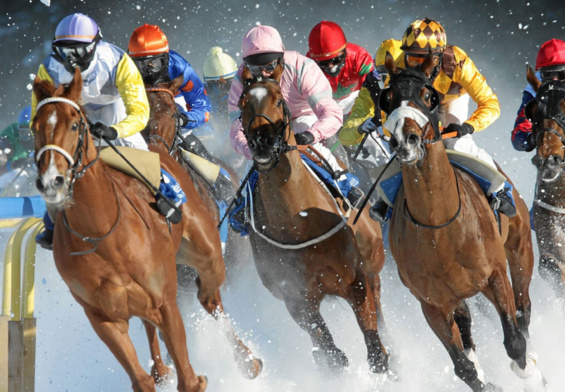