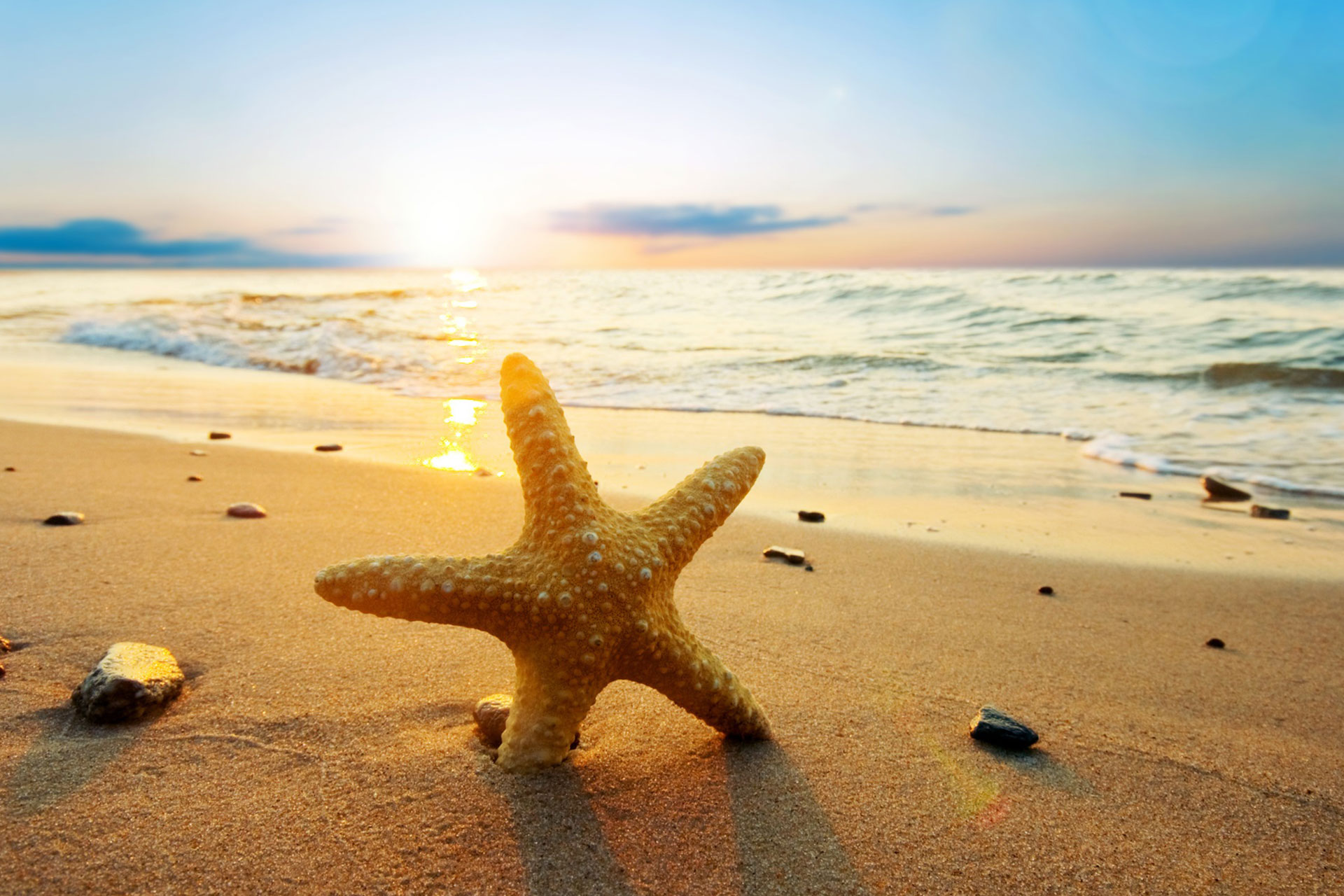 As described in many creation stories, life began in vast deep waters. For thousands of years, even peoples who had never seen the ocean believed that land had risen out of the water. Every culture took a different view of the ocean, however, some regarding it as hell and others as a mother, a god, or life itself. And these conceptions also varied over time. But what was unchanging was the fascination the sea exerted over human beings, providing food and life to some, and carrying others off, never to be seen again. The ocean symbolised the unfathomable limits of human journeying, the unknown and inaccessible. It has kept secrets even from the modern man who has crossed the empty depths of space to reach the moon.

The knowledge acquired by science 4.6 billion years after the earth formed is not so very different from the myths and legends of previous ages. In the primitive oceans of 3.5 billion years ago, a reaction that took place between methane, ammonia, hydrogen and water vapour led to the miraculous emergence of the first life forms, and for the next 3 billion years single-celled organisms ruled the world alone. Then a sudden rise in oxygen levels in the atmosphere 570 million years ago led in just 5 million years to what 3 billion years had not sufficed to achieve before: the evolution of a multitude of different life forms. The sea sent some of its creatures onto land. Some species evolved only to become extinct, leaving traces of their existence imprinted in rock.

These fossils preserved the story of their lives for us to read millions of years later. Other creatures stubbornly continued to survive, such as the Brachiopods, which first evolved in the Tertiary Period. Of the several Brachiopod species still living today after millions of years, most inhabit warm shallow seas, although some with thicker shells are to be found in cold seas. The majority of molluscs, which have been around since the Palaeozoic Era, are well known to us by both sight and flavour, such as the mussel (Mytilus), the oyster (Ostrea), the octopus, and the squid (Sepia). Another surviving type of mollusc which made its home on land is the snail (Helix). Bivalve molluscs with plate-like gills (Lamellibranchiata) live in deep water. Then there are gastropods, or univalve coiled molluscs, Cephalopodas with tentacles, Ecninodermata, the class of sea urchins, and Asterozao or starfish; all of which evolved millions of years ago and continue to exist today as examples of extraordinary genetic endurance.

The sea creatures whose diversity is reminiscent of the infinity of the university are a remarkable component of life and dreams. Who can remain unaffected by the mysterious beauty of a starfish or sea anemone?

The sea is indeed life itself, with its swings of mood from blue calm to angry waves of steel grey, its smell and taste, breadth and depth, and the strange variety of creatures who inhabit those depths.

First were the waters… 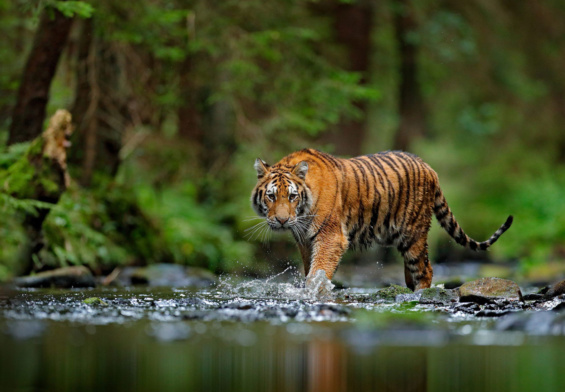 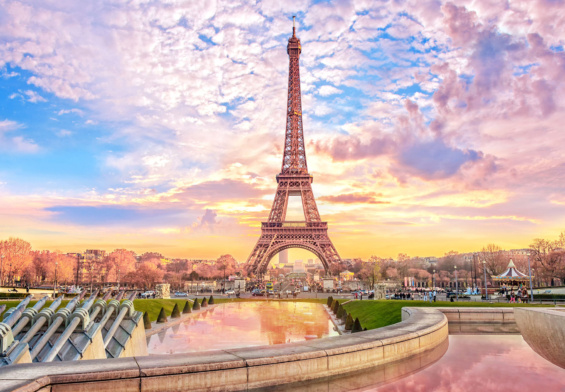