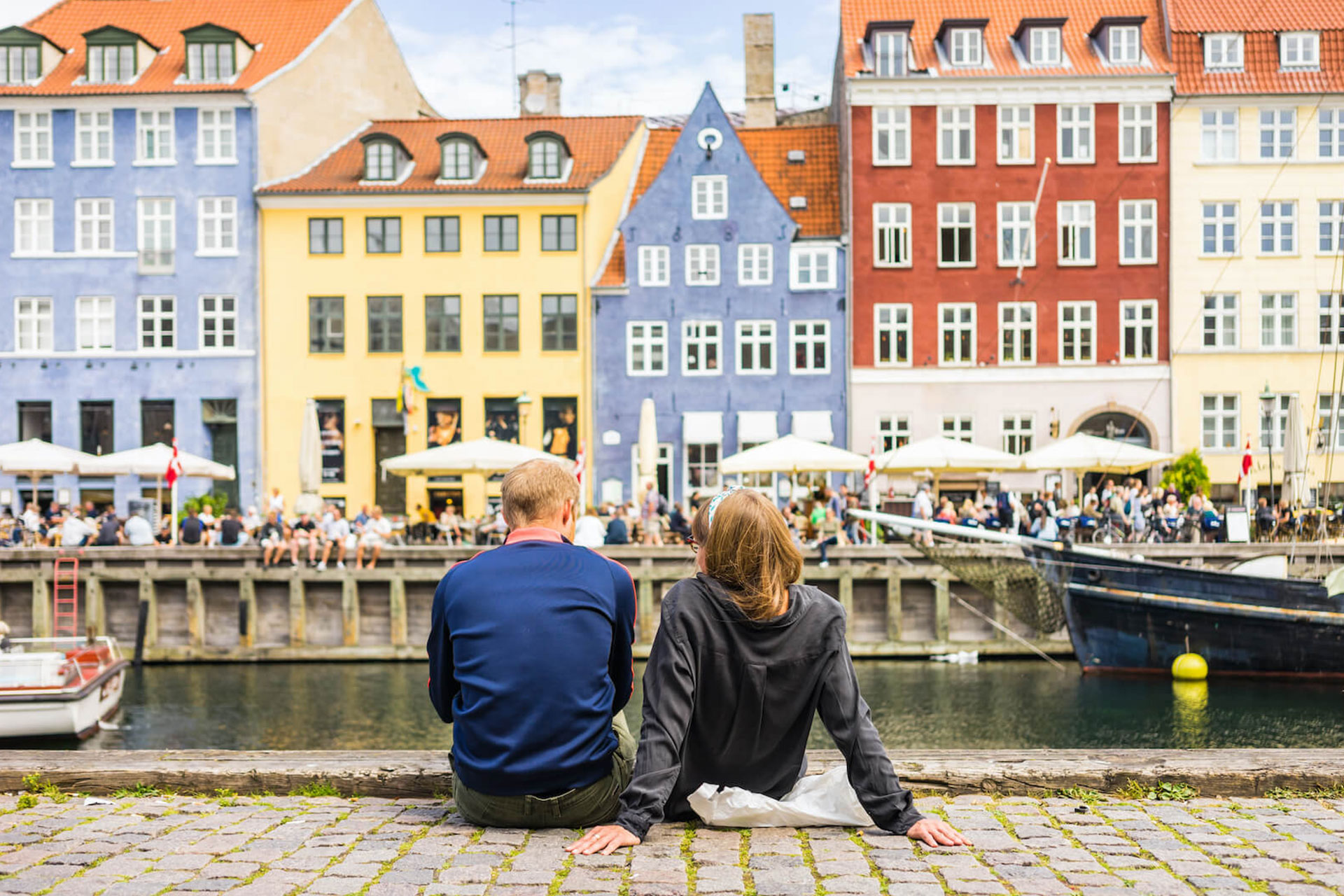 Hospitable and clean, both classical and modern, full of life and warmhearted – that is Copenhagen. The Danish capital is a delightful city, worth a visit in its own right rather than as a half-day halt on the way to tour the fjords of Norway or in transit to the United States. The city is completely flat with a clear plan that is quickly grasped by the stranger. It is a paradise for pedestrians, many streets being closed to vehicles.

Copenhagen’s distinctive and harmonious architecture, church towers, and roofs in many shades of green charm visitors at once.

The airport is in close proximity to the city, and the journey takes just 20 minutes, so you can soon be exploring the inviting streets. Copenhagen lies on the northeast coast of the large island of Sjaelland. There are some modern buildings, but apart from a couple of large glass-walled buildings, these blend in with the traditional architecture. Most Danes speak fluent English and are always willing to assist visitors.

The gigantic bridge recently built to connect Copenhagen with the Swedish city of Malmö is a source of pride and is particularly convenient for the Swedes who visit the Danish capital in large numbers. Beer, the favorite drink of northerners, is cheaper in Denmark than anywhere else, and moreover, the world’s most famous beers, Carlsberg and Tuborg, are produced here. So it is no surprise that young Swedes come here for the beer.

Nyhavn (New Harbour) is one of the city’s picturesque sights, attracting lively crowds by day and night. Along the pedestrian streets of Copenhagen are palaces, old castles, museums, parks, jazz clubs, and shops. One of the most famous sights of Copenhagen is Tivoli Park which opened in 1843 and is a world of fairytale that is fun for adults as well as children. Speaking of fairytales, is there any need to remind you that Hans Christian Andersen was Danish? Tivoli Park is only open between 15 April and 15 September.

Other sights which visitors should not miss are the Carlsberg Glyptotek Museum, Rosenborg Park and the mediaeval style Rosenborg Chateau, the statue of the Little Mermaid regarded as the symbol of the city, and Christiansborg Palace. The home of the royal family is Amalienborg Palace, where people gather outside to watch the changing of the guard at noon every day. If you are just passing through Copenhagen with only an hour to spare for sightseeing, then I would recommend choosing Nyhavn.

The harbour is actually a man-made canal built in the 19th century, lined by colourfully painted houses, restaurants, and cafés, and with old sailing boats moored on either side. Copenhagen has no underground system, and although taxis are numerous they are extremely expensive at 10 dollars for the shortest distance (due to high taxes according to the taxi drivers), so it is better to consult the reception desk at your hotel for details of bus services. Turkish Airlines flies direct to Copenhagen from Istanbul. 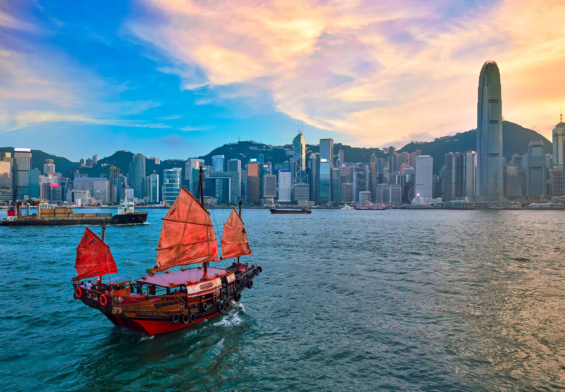 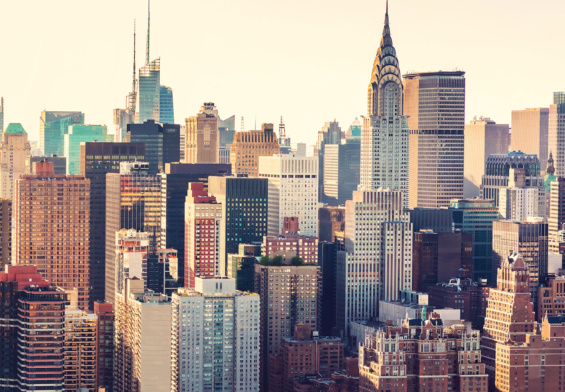 The Highest, The Biggest, The Brightest, The Busiest