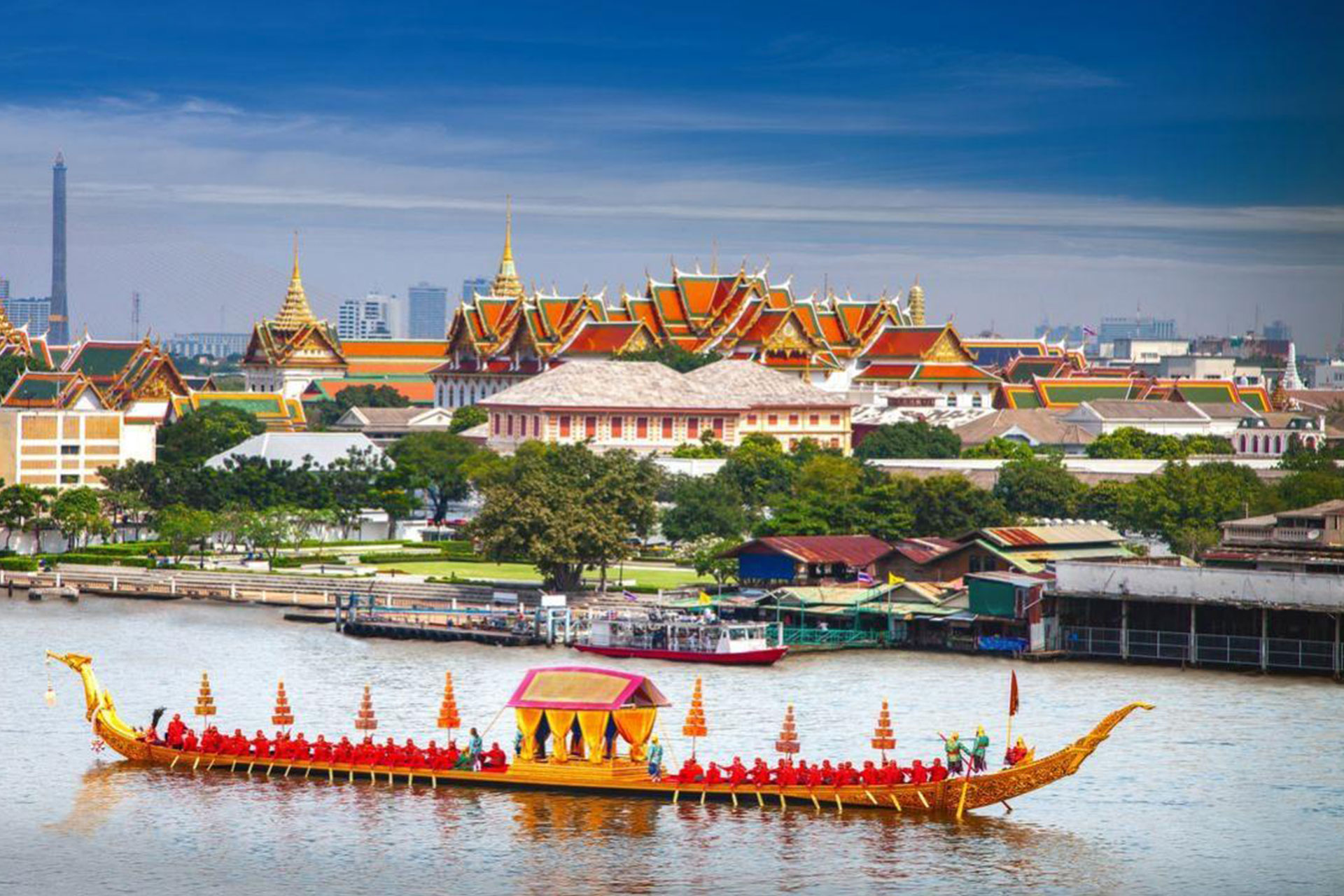 The mighty Chao Phraya River is not the longest river in Southeast Asia, the Mekong and the Irrawaddy are longer. Nor is it the holiest, the Ganges sees to that; but you can bet your bottom dollar no river in the East is packed with more drama and excitement than the Chao Phraya, Thailand’s River of Kings.

The River of Kings is truly a magnificent waterway, undoubtedly one of the great rivers of Asia; and as for Thailand, it is the nation’s life and soul. The river has been the principal shaper of Thai heritage, culture, and economics; it has molded the nation into what it is today and is the life source for its rich agriculture. It has served as a highway for commerce, linked its cities, and barred its rivals.
Most visitors who arrive in Bangkok know little about the river, and, of course, they are completely unaware of what the river has to offer. This is understandable. The river gets little publicity.

Travel brochures and guide books emphasize temple and “klong” (canal) tours, museums, restaurants, shopping areas, and nightlife. But then, strange as it might sound, even many Thais and permanent residents who live in Bangkok are not fully aware of the river.

When visitors come from abroad I send them down to the Chao Phraya to take a river cruise. It does not matter if the person is a traveler on a tight budget or has a pocket full of plastic, there are river cruises to fit any budget. And it never fails. When people return home and write back, they thank me for the wonderful time they had.

I must admit, I am partial to the Chao Phraya. My love for the river began long before I ever came to Thailand. As a farm boy raised in middle America, my only escape was reading, and one of my favorite authors was Joseph Conrad.

I remember so well his opening lines for his short novel Falk. He wrote that he and several friends were dining in a river hostelry not more than thirty miles from London when he was reminded of loading his ship in a certain eastern port that “was also the capital of an Eastern kingdom, lying up a river as might be London lies up this old Thames of ours.” As a boy reading those lines, I had to dig out my atlas, and there was only one river in the East with its capital far upriver, and that was Bangkok. I vowed one day I would see this great eastern kingdom for myself.

Eventually, I did come to Bangkok, and I liked what I found. But I did more than just pay a visit. I outfitted a 71-foot sailing schooner on a small klong down at the mouth, and I spent the better part of a year living on the river. I was no passer-by now; I was “living” the river. I came to know its currents and rising tides, its moods, and idiosyncrasies. I took the ship’s longboat and explored all the canals.

I witnessed the sunrise over the river every morning, and I watched it set. But more important, perhaps, I got to know the people of the river, the boatmen, the fishermen, the tugboat captains, the wharf laborers. I watched school children ferry back and forth in the morning and evening.

When the outfitting of my schooner was completed I sailed her to the front of the Oriental Hotel and there dropped anchor, as Conrad had done when he took command of the bark Otega a hundred years before. What a proud feeling that was, and what a dream fulfilled. Sadly, I lost my schooner in a terrible typhoon a few years ago, but my memories of it have not faded. The Chao Phraya makes certain of that. I continue to take advantage of the river every chance I get. I travel by express boat whenever possible. I enjoy riding the hotel ferry boats, or when I really want to relax, I board a cruise boat for the trip upriver to Ayutthaya.

Although passengers seem to be enjoying themselves, staring out of the changing panorama of the river, they are unaware that they are moving not only forward over leagues of water but also traveling back through passages of time. Thailand’s very history as a nation began on this mighty river.

Over the centuries, kingdom succeeded kingdom, moving steadily southward: the Sukhothai kingdom (1238-1350) on the Yom tributary to the north, then Ayutthaya (1350-1767), and finally the Thai state which made its capital first at Thonburi in 1767 and then at Bangkok in 1782. All were on the Chao Phraya. I found myself wanting to shout out-“Look, over there, that fort! That’s where King Taksin set up his new capital after the fall of Ayutthaya.” Indeed two hundred years ago Bangkok was only a checkpoint on the river with a fort and a few olive trees, from which it got its name. But the city has grown to a sprawling ten million people today, larger than London and Paris.

Major historical sites which can be seen from the river – the Grand Palace, Wat Arun, the National Museum, the first European churches, and the earliest Moslem mosques. The river is also a venue for two water festivals, many colorful boat races, and the magnificent Royal Barge Procession.

What better description can we have of the Chao Phraya River than Joseph Conrad’s upon his first arrival in Bangkok: “There it was, spread largely on both banks, the Oriental capital which has yet suffered no white conqueror. Here and there in the distance, above the crowded mob of low, brown roof ridges, towards great piles of masonry, king’s palaces, temples, gorgeous and dilapidated, crumbling under the vertical sunlight.’ Little has changed today for those visitors who see this magnificent city from the river. 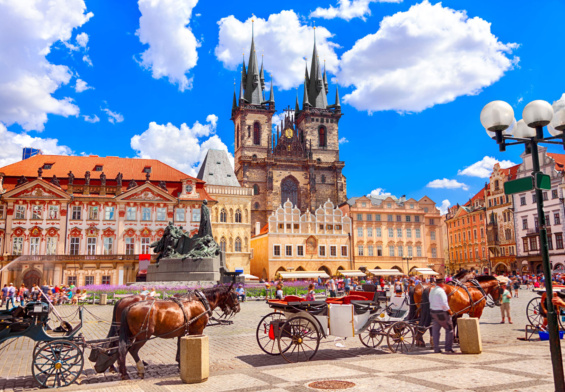 Impregnated with a Nostalgia that Fires Romanticism: Prague 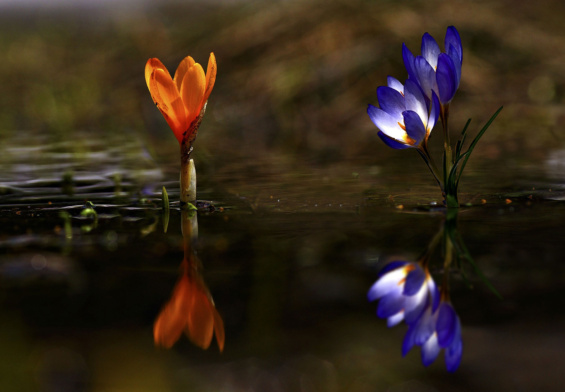